Former South Bend, Indiana, Mayor Pete Buttigieg took a moment after his second-place finish in the New Hampshire primary to tell illegal immigrants, in Spanish, that the United States is their “country too.”

In his speech to supporters Tuesday night, the 2020 Democrat said, adding a few lines in Spanish, “We can say to a Dreamer, lying awake at night, questioning if this country is her own … this country is your country too.”

The Spanish portion of his statement translates to: “We celebrate your belonging in this country, and, yes, this country is your country too.”

Buttigieg Spanish translation: "We celebrate your belonging in this country and, yes, this country is your country too." pic.twitter.com/zjOYFcVQnE 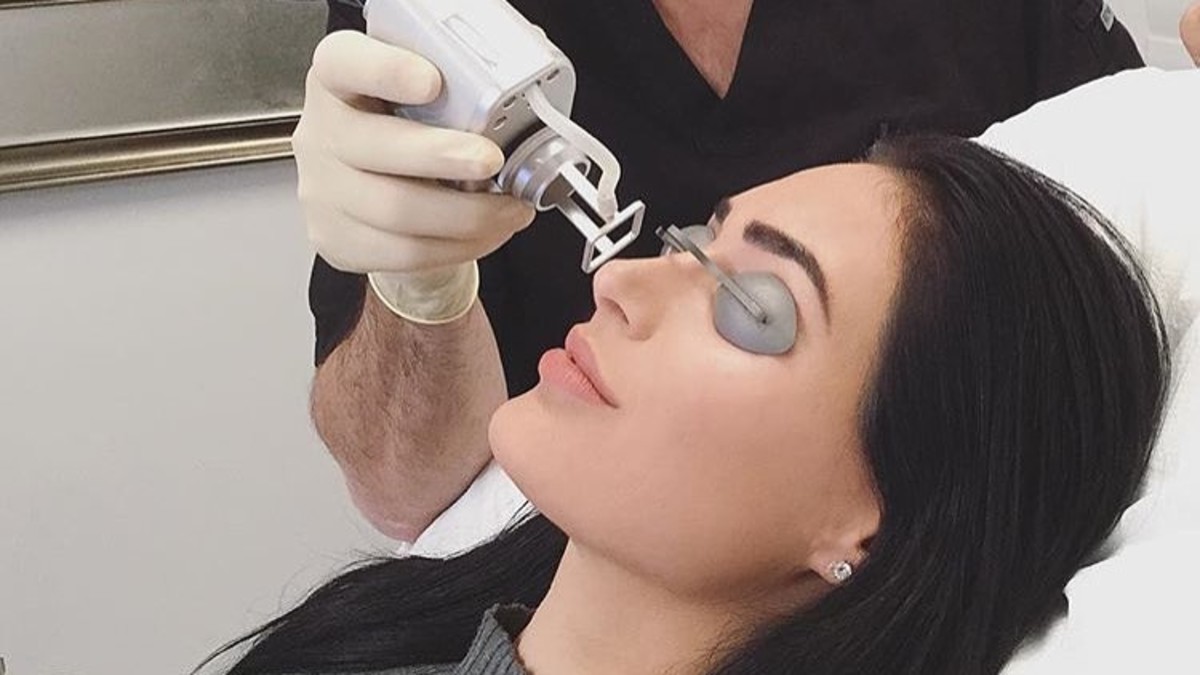 Buttigieg’s immigration platform promises amnesty and a pathway to citizenship for “undocumented people.” Tuesday’s speech was not the first time Buttigieg has spoken in Spanish on the campaign trail. He briefly responded to a question from a Telemundo debate moderator in Spanish during a debate last summer.

After a first-place finish in Iowa last week and coming in second in New Hampshire, Buttigieg will be heading to Nevada, where almost 500,000 Latino voters are registered, with other 2020 Democrats for the state’s caucuses next week.

“A big part of what’s happening right now is that voters of color who are laser-focused on defeating this president, more than anything else, want to know that you can actually win,” Buttigieg said about his popularity with minority voters.

“The process of proving that has only really been underway for the last few days, after a year of campaigning, proposing, talking,” he added. “And that, I believe, is getting us the look that we now need as we will travel directly to states like Nevada, South Carolina, and the Super Tuesday states that have a lot of racial diversity and where we can make that case eye-to-eye.”

Source: Washington Examiner: Buttigieg tells illegal immigrants that America is ‘your country too’ in Spanish 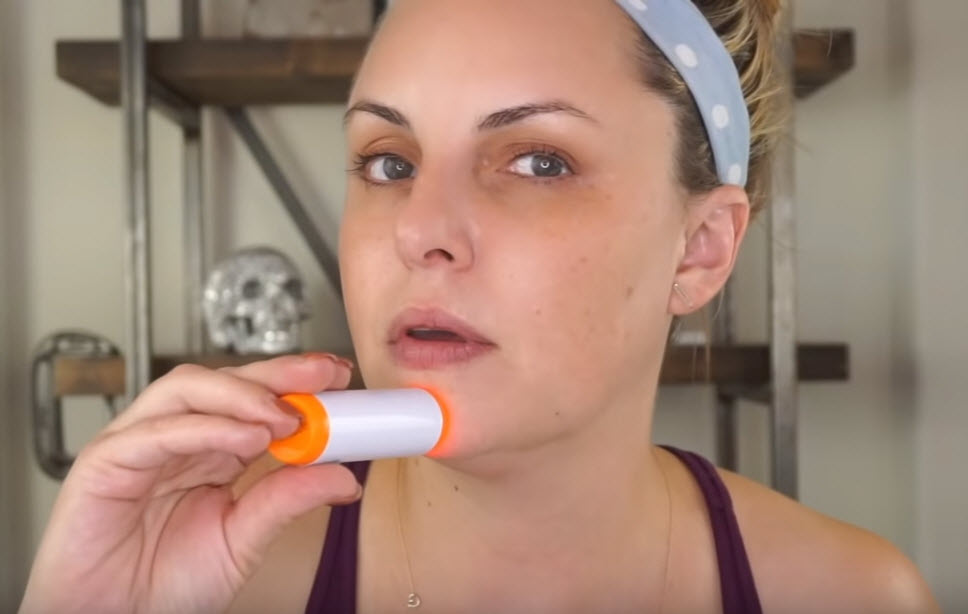 News 3 Democrats Who Schemed Against Trump All Involved…