A Florida county has become the first in the state to pass a resolution declaring itself a “Second Amendment Sanctuary” in support of gun rights.

The resolution, which passed by a 4-0 vote, says that Lake County’s law-abiding gun owners are safe from having their firearms taken away. The county’s other commissioner was absent, but expressed support for it. 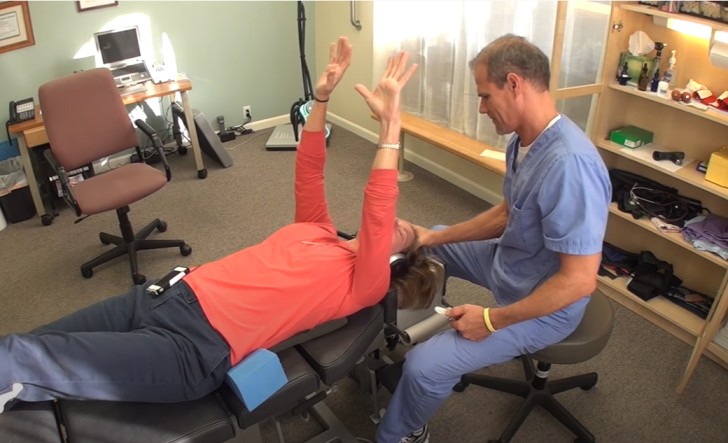 Commissioner Josh Blake was quoted by the paper and other local media as saying that the resolution draws a line in the sand.

“It doesn’t mince words, and I hope it sends a message to what can best be described as the authoritarian control freaks who see it as their job to forcibly disarm their fellow citizens.”

But a Florida gun control group said the resolution, which Blake sponsored, was meaningless, according to the Sentinel.

“I think it’s really just posturing by the gun lobby and their supporters,” said Andy Pelosi, who co-chairs The Florida Coalition to Prevent Gun Violence. “It really doesn’t have any teeth.” 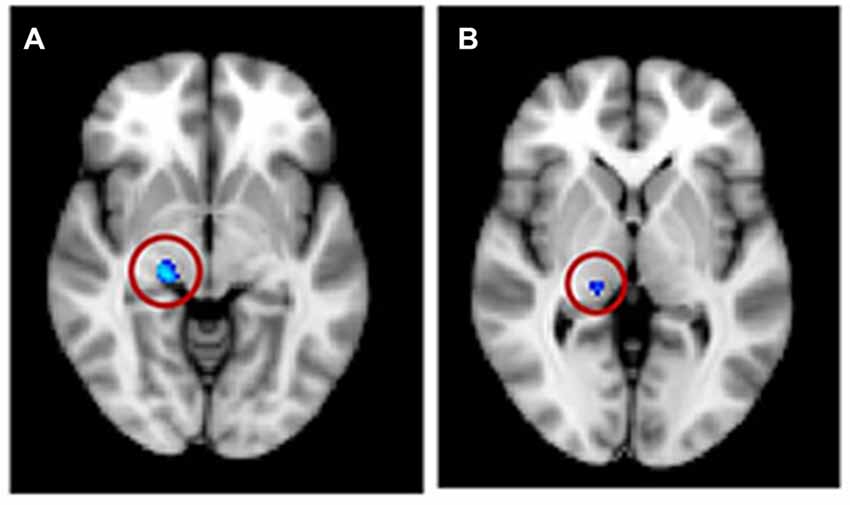