Tucker Carlson has again unloaded on Jill Biden on air with a take-down of her humiliating doctoral dissertation.

The Fox News host targeted critics who took issue with his past statements on Joe Biden’s wife and how he called her dissertation “borderline illiterate”.

Carlson slammed Jill Biden for having incredible status anxiety after her insisting on people calling her “Dr.” since she is not even an M.D.

On “Tucker Carlson Tonight” on Wednesday, he again slammed her work and pointed out it was littered with problems, and even mocked the college that considered giving her a scholarship.

He told his followers that Biden had an education degree and she wanted everyone to think that was impressive. He then mocked her by saying she needs reading glasses or she is illiterate.

He made fun of her types. Which he said was everyone. Even the first paragraph. He went on to compare her writing to a foreign language and dogs barking.

Here’s the PDF so y’all can follow along. https://t.co/RpTVKwwYSn 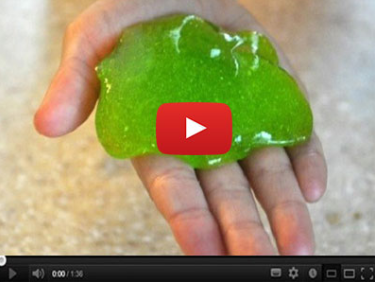 Carlson agreed that his statements were maybe a bit “cruel,” but proved his point with specific examples.

“The unique nature of the classroom allows for a complexity of problems as well.”

this person expects, on the basis of this effort, to be called “doctor.”

Carlson went on to respond to the backlash against his remarks as “sexist.” Saying that if she were a man, his statements would have been ignored. This led to him going for Joe Biden. Who he said had never wrote a dissertation. And the only thing Biden has wrote are notes to himself to wear matching socks. 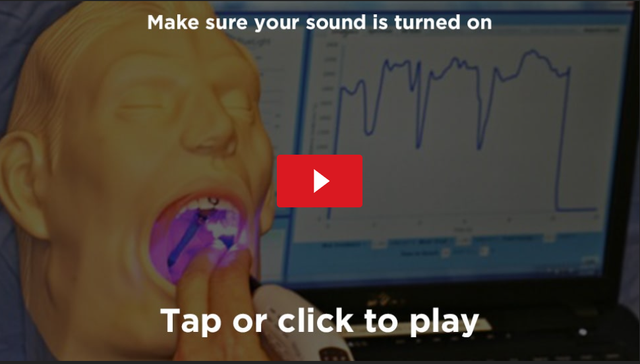